HIS ROYAL HEINIE, A Senior Project in Theater & Performance, February 2018. Photo by Chris Kayden
Apply Now!
The Theater and Performance Program aims to develop innovative thinkers and artists who use theatrical ideas from the past and present to imagine and instigate the theater of the future.
Theater and performance are intrinsically collaborative art forms, and collaboration and devised theater making are at the heart of Bard’s program. Students study and perform in the landmark Fisher Center for the Performing Arts, designed by Frank Gehry. The program is run in close partnership with Live Arts Bard (LAB), the College’s professional residency and commissioning program for the performing arts. LAB introduces students to a wide range of professional artists through courses, workshops, master classes, performances, open rehearsals, and opportunities for collaboration. 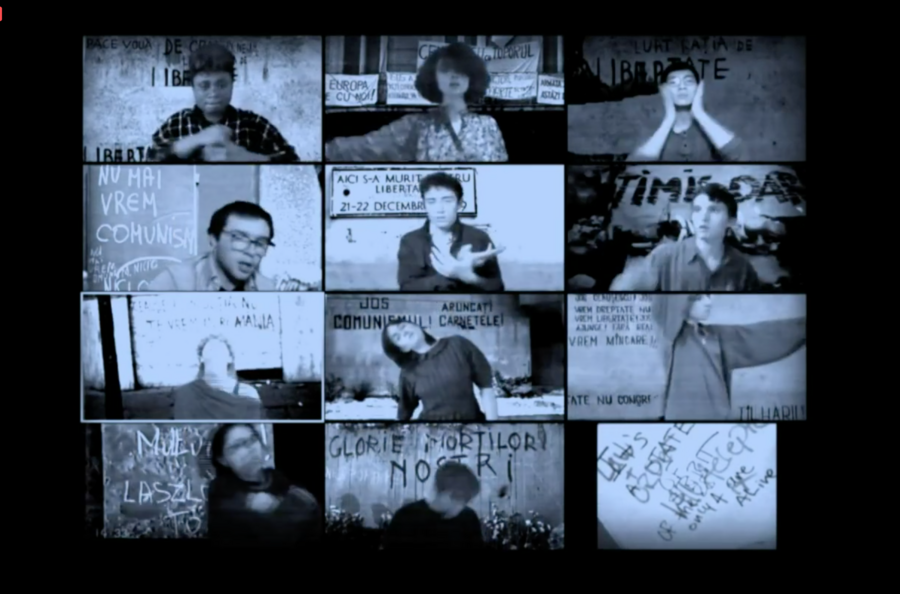 The Bard College Theater and Performance Program has been invited by Theatre for a New Audience, in Brooklyn, to give three more live online performances of Mad Forest, as a coproduction with the Fisher Center. Bard students will be performing (virtually) off-Broadway. Performances on May 22, 24, and 27. 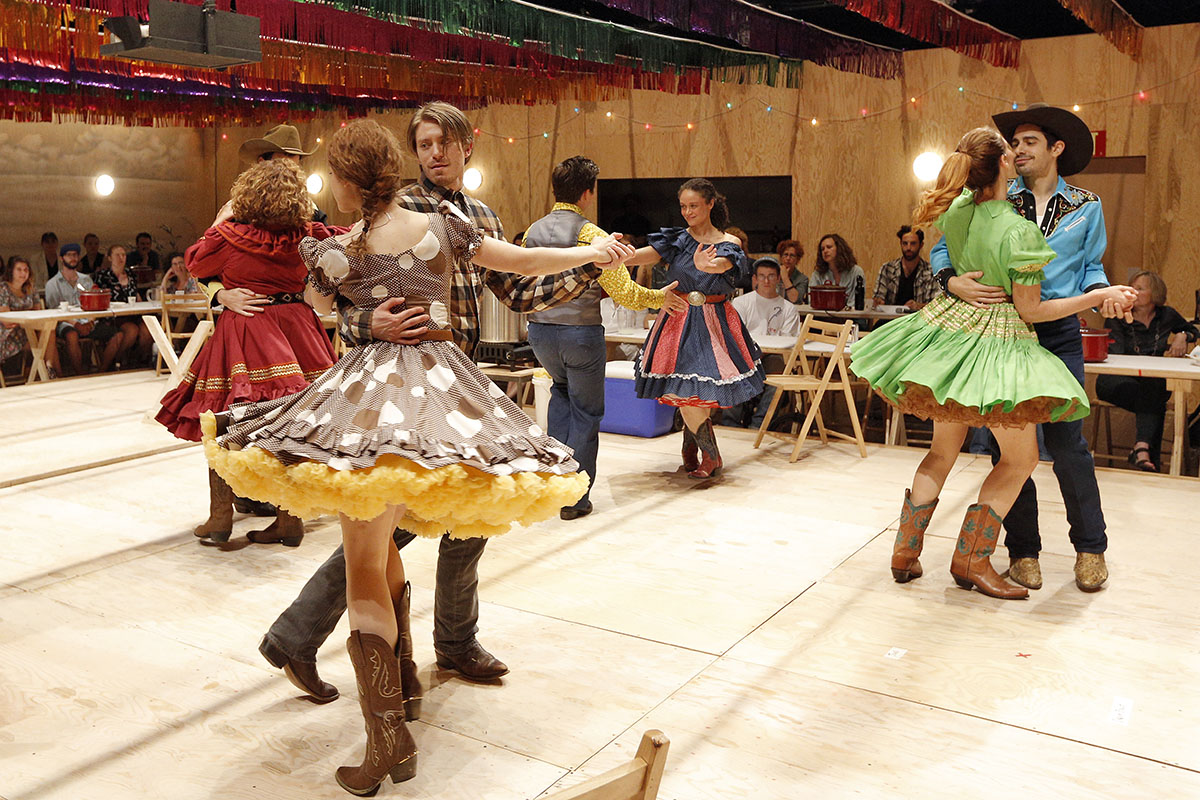 From Bard to Broadway

Bard alumnus Patrick Vaill ’07 has helped turn Daniel Fish's Oklahoma! into a Bard legend. Vaill first began playing Jud Fry as a senior, when Fish came to Bard to direct students in the Theater Program. He then returned to the role for the production's 2015 Bard SummerScape revival, and is making headlines in the Tony Award–winning Broadway production 12 years later. 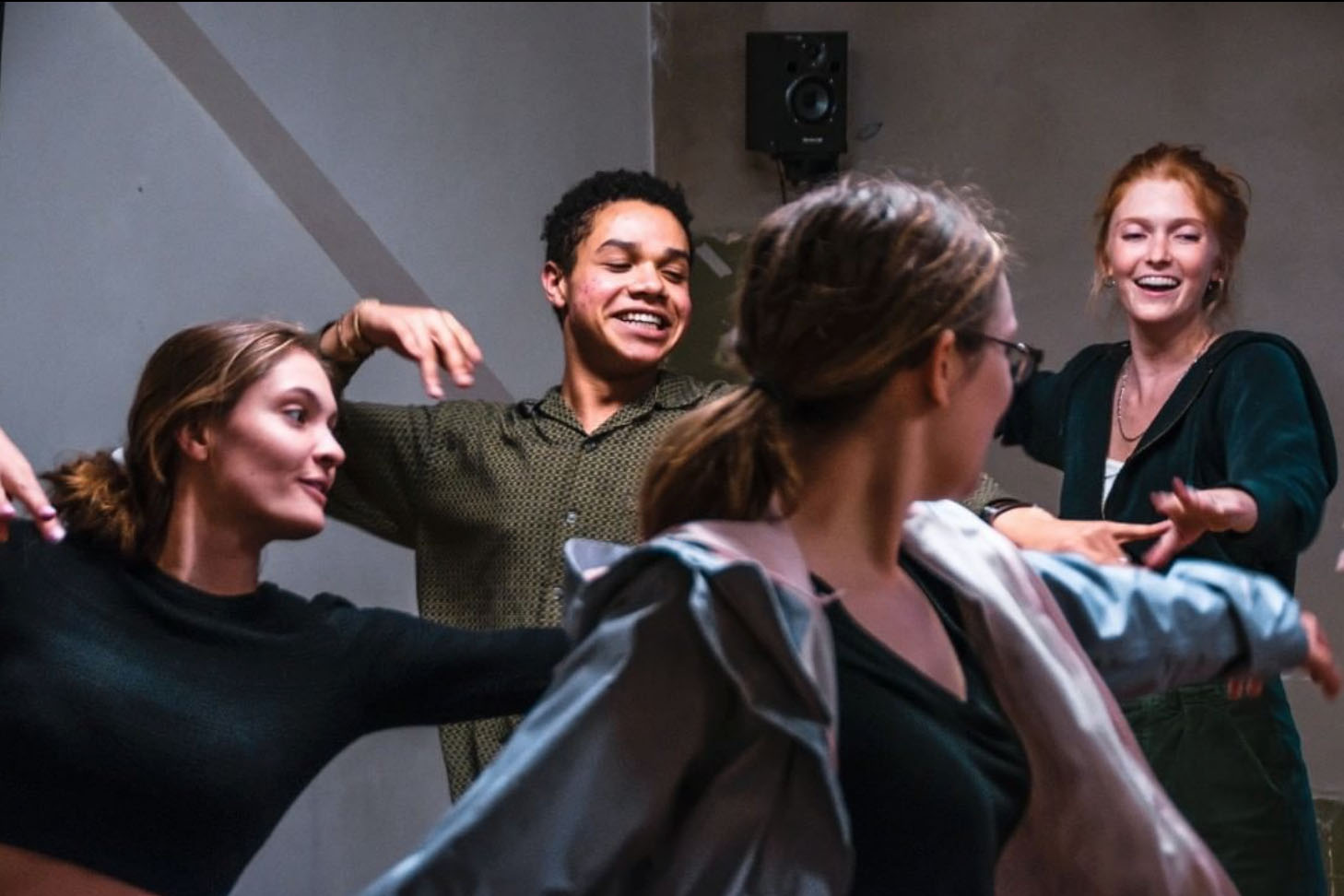 The essence of the program is the creative engagement between our students and a wide variety of multidisciplinary artists working in theater and performance in Berlin. Students explore and develop a vocabulary of creation as each artist approaches the theme from a unique perspective consistent with his/her own artistic practice. Each week will culminate in devised work that will be critiqued in a rigorous but constructive way. Students will also work in groups to create a larger scale project over the four weeks of the program that will incorporate the discoveries made each week. 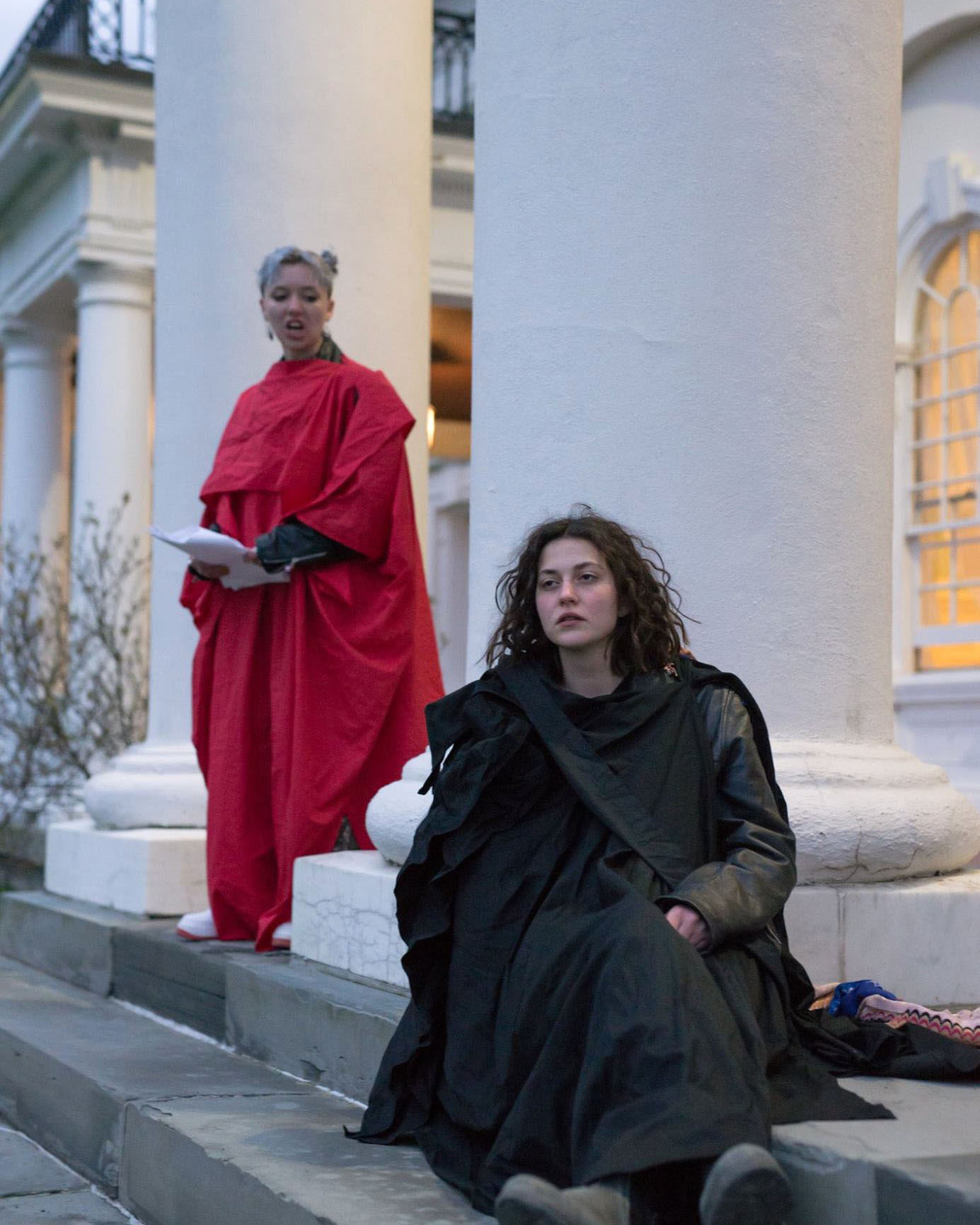 A Place for Bold, Exciting Work by Students

Interested in learning more? Here are programs similar to Theater and Performance at Bard College. 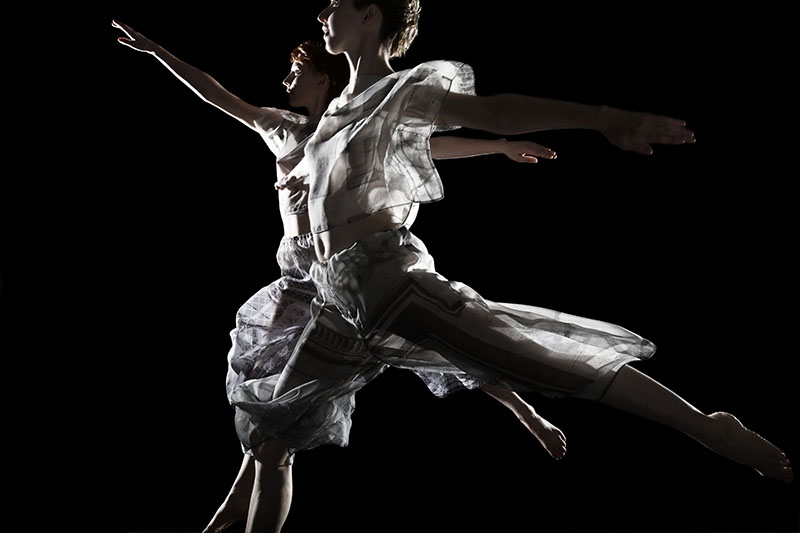 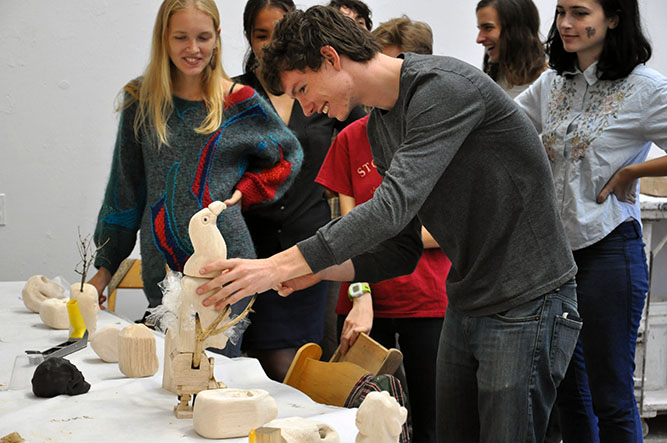 Division of the Arts 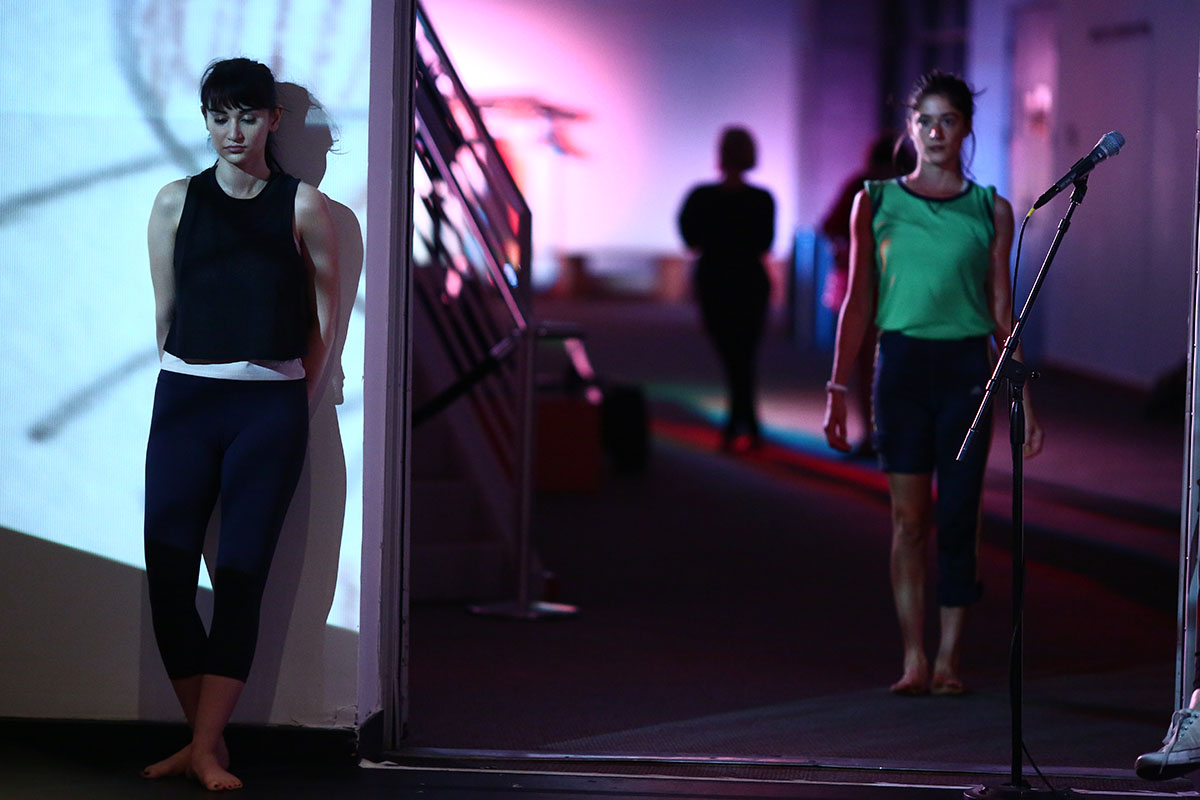